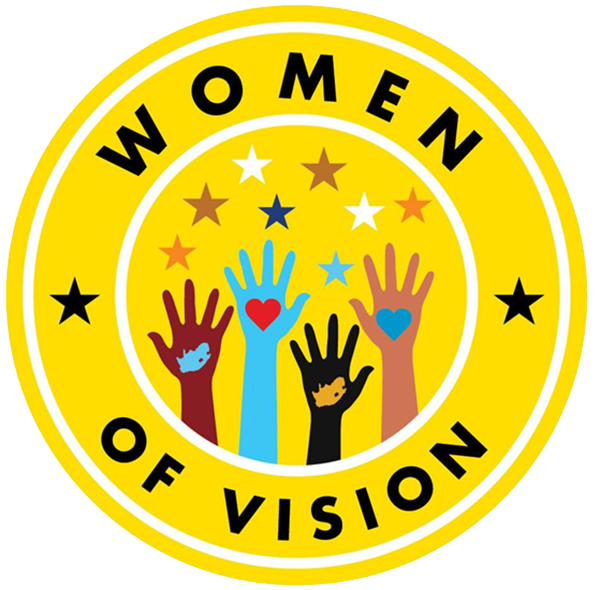 On the 7th of June, Hollard Insurance sponsored an outing for the Dorcas Crech children to the Johannesburg Zoo. The excitement of the children could not be contained and before entering into the zoo, the children were excitingly telling each other the animals they were hoping to see. A bit of song and dance calmed them, but once inside, the excitement levels rose. The children were taken on tractor trailers around the zoo, with opportunities to walk around certain enclosures to zee various animals, including zebra, elephant, giraffe, polar bears and crocodiles. The highlight was seeing the polar bear being fed and swimming in the water and having an opportunity to pet the camel (the old lady as some of them referred to her as). They also enjoyed seeing the majestic lions basking in the warm sun and were cautiously excited about seeing the crocodiles. When one of them moved, however, they did get quite a fright. Having said that, it was the only time we could keep them very quiet! Perhaps they were a little scared? The volunteers from Hollard Insurance were so amazing and patient with the children. But I am also guessing that they had a good nights’ sleep. It is hard to contain excitement when 44 children, some of them, a first time, had never seen many of these animals that we had the pleasure of seeing. Who can blame them! After a drive around the zoo, it was time for lunch and a bit of running and interaction with the volunteers. 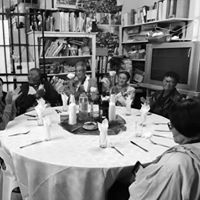 DRUMMIN UP A STORM – VISIT BY MORPETH SCHOOL